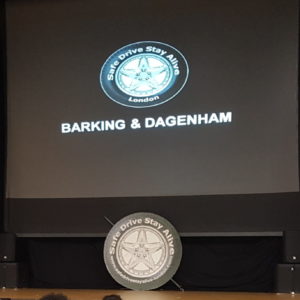 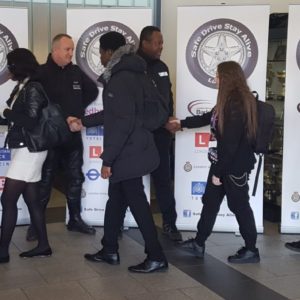 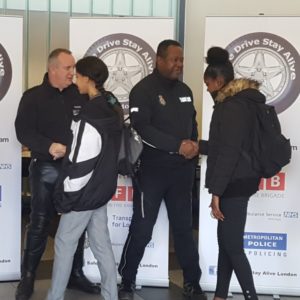 Eastbrook Year 12 students attended a “Safe Drive” event on February 5th. The presentation embedded driving safely and the causes and consequences of car crashes. The four main causes were said to be; inexperience, influence (of drugs/alcohol), speed and distractions. The other, quite simple, thing that could’ve lessened or even prevented many of these fatal injuries and even deaths, was wearing a seatbelt. We found out that 7% of drivers in the UK are our age but they make up 20% of the involvement in car accidents. There were speeches from members of the London Fire Brigade, Metropolitan Police and the Ambulance Service, who all shared their traumas with us and how this has affected them and the people around them. One story that was very thought provoking to us all was told by the father of a 16 year old girl, who had been a victim of a car accident on her way to ballet. As a man had lost control of the car, he had run her over and therefore, was now apart of a homicide as he left her dead. Another speaker, was previously 100% able, had been a passenger in a car crash and had been left disabled. He told us how his life had changed forever due to his impaired speech, mobility and brain dysfunctions. He then proceeded to emphasise the key point of considering the impacts of our choices and how our lives, or others lives can be changed or ended through them. So, the main point of the stories told, and messages they got across through their videos, was to make sure our choices won’t put people at risk, or even, become a cause of death. So we were encouraged to “Safe Drive [and] Stay Alive.” – report by Nawal