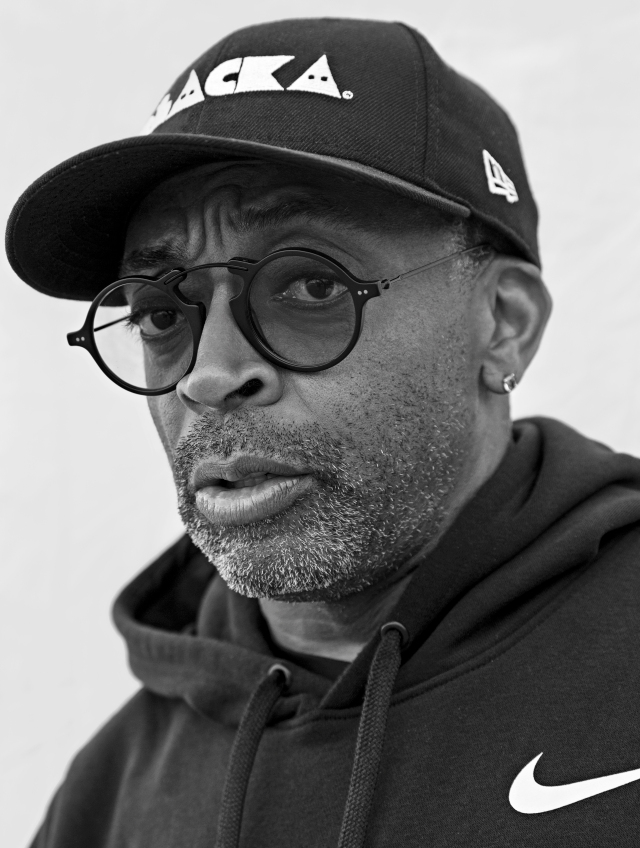 Those students who study GCSE Media or A Level Film Studies should be familiar with the idea that a film has a value beyond entertainment. A really great filmmaker pulls off the trick of engaging you while at the same time making you see the world in a fresh light.

So it is with Ken Loach’s ‘I, DANIEL BLAKE’ which we study at GCSE. This film engages us in the human drama of Daniel’s life while exposing the cruel reality of life for those living in poverty and their struggle to access Britain’s benefits system.

So it is with Spike Lee’s ‘DA 5 BLOODS’, a war epic about a group of black Vietnam War veterans who return to the country in the present day to search for the remains of their late commander ‘Stormin’ Norman’. As the men venture into the jungle the story of their experiences during the war is told in flashbacks.

‘DA 5 BLOODS’ is a compelling adventure story but at the same time it invites the audience to consider the black American experience of the war. One startling fact revealed in the film is the discriminatory draft policy that meant African American soldiers made up 23% of frontline combat troops despite being only 11% of the American population.

Spike Lee is a director who has spent his career dramatising the black experience in America, so it’s no surprise that scenes in the film centre around the Black Lives Matter movement and focus on Black History.

‘DA 5 BLOODS’ is currently available on Netflix and has an age rating of 15. For those interested in the history of the Vietnam War, there is a great documentary on Netflix called ‘THE VIETNAM WAR’ – recommended by Spike Lee himself.

For those who wish to find out more about the Black Lives Matter movement, please visit blacklivesmatter.com.