Religion, is it a conservative force or a force for change?

One of the major debates is, to what extent does religion maintain the status quo or create social changes in society?

Some of the content that stand out for our budding sociologists include….

“Religion acts as a force of change, spanning the centuries and contributing to the very essence of the global society. Whether it is from the Calvinist, aiding in the birth of modern capitalism to the clergymen prominent during the American Civil rights movement. We can clearly see that the relationship between religion and social class and religion and the afterlife, helping us to understand how people may choose to live or adapt their way of life to please God and earn salvation.

Despite these theories, we may also argue on the other hand that religion inhibits social change, and one may find it fascinating to see that despite the religious emphasis of asceticism, some regions across the globe did not adopt capitalism and change.

Thus, we may find that the topic of religion and change may enlighten us to the ideas which do presently exist and influence the lives of those who follow them but also the positive and negative effects of religion in a global climate.”  (Student: AT)

“Religion doesn’t maintain status quo. It has the ability to bring out change, such as capitalism. Many religious organisations actively support campaigns for change; some like civil rights movement, which was successful.”  (Student: KM)

“Religious beliefs of Calvinism helped bring about major social change which, Weber believed, facilitated the spirit of modern capitalism. The American civil rights movement was created to end racial segregation. The liberation theology, in Latin America, sets out to change society but, some would argue, lost its influence due to the Church’s change of attitude towards the movement.” (Student: BN) 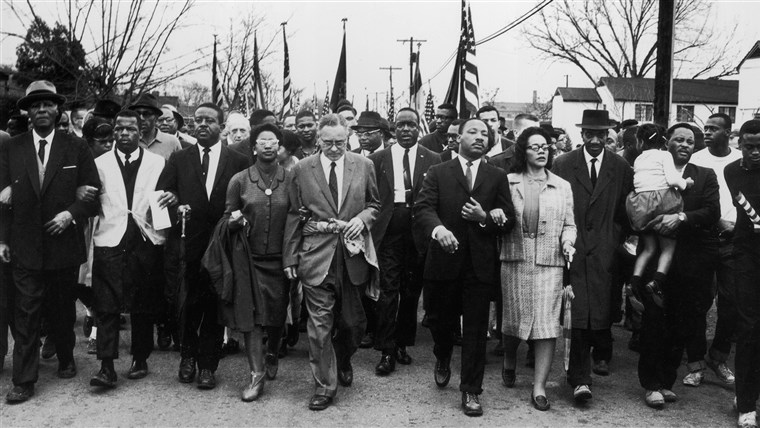