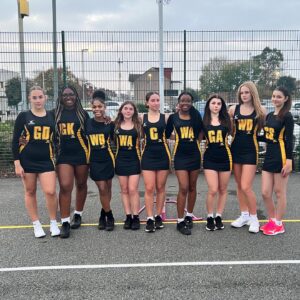 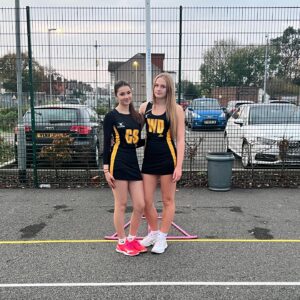 Monday 14th November saw the U16A team head to Eastbury in the borough league. The U16A team has been working hard and wanted to demonstrate that on the court and they didn’t disappoint. They came away with a 10-5 win.

The girls started strong, demonstrating exactly what they are capable of and once again our shooters were able to convert the great passes they received from the mid-court players to get the points need. Our defence held strong and limited the chances Eastbury had and making vital interceptions to re-gain possession. Although Eastbury continued to fight back, the team held them off to ensure they came away with the win.

Player of the match as nominated by Eastbury – Darcey

Well done to the whole team – We are PROUD of you!