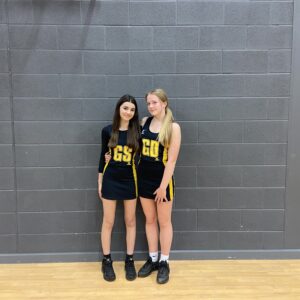 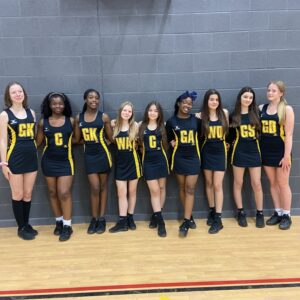 The Under 14 Netball Girls continued on their winning streak. On Tuesday 16th November, the girls had game number 4 against Sydney Russell. It was the first home game of the season which the girls were nervous about. Although they had nothing to be nervous about as they continued to demonstrate how well they have been playing.

They came away with a 13-3 win! There were some fantastic plays happening, with excellent feeding of the ball in the circle which allowed Diana and Tamara to score. The teamwork from all 9 players really impressed Miss Harper, which made it very hard to pick a player of the match!

Players Player of the match as nominated by Sydney Russell – Darcey

Managers Player of the match – Diana

Well Done to the WHOLE team on your recent performances – We are PROUD of You!