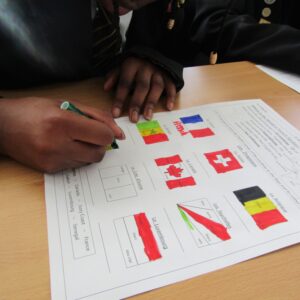 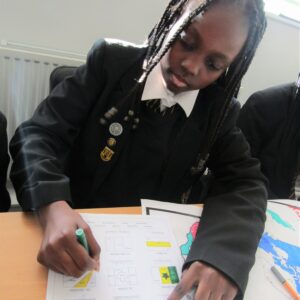 On March 20th, the world celebrates the French-speaking countries with what is known as la Francophonie. Eastbrook students and staff members took part in this celebration during the week via various school events organised by the MFL department.

In assembly students from Year 7, Year 9 and Year 10 made presentations about what is Francophonie and showed their research about a French-speaking country they have chosen. The whole school also took part in an engaging house competition and activities during form time. It was a great week !