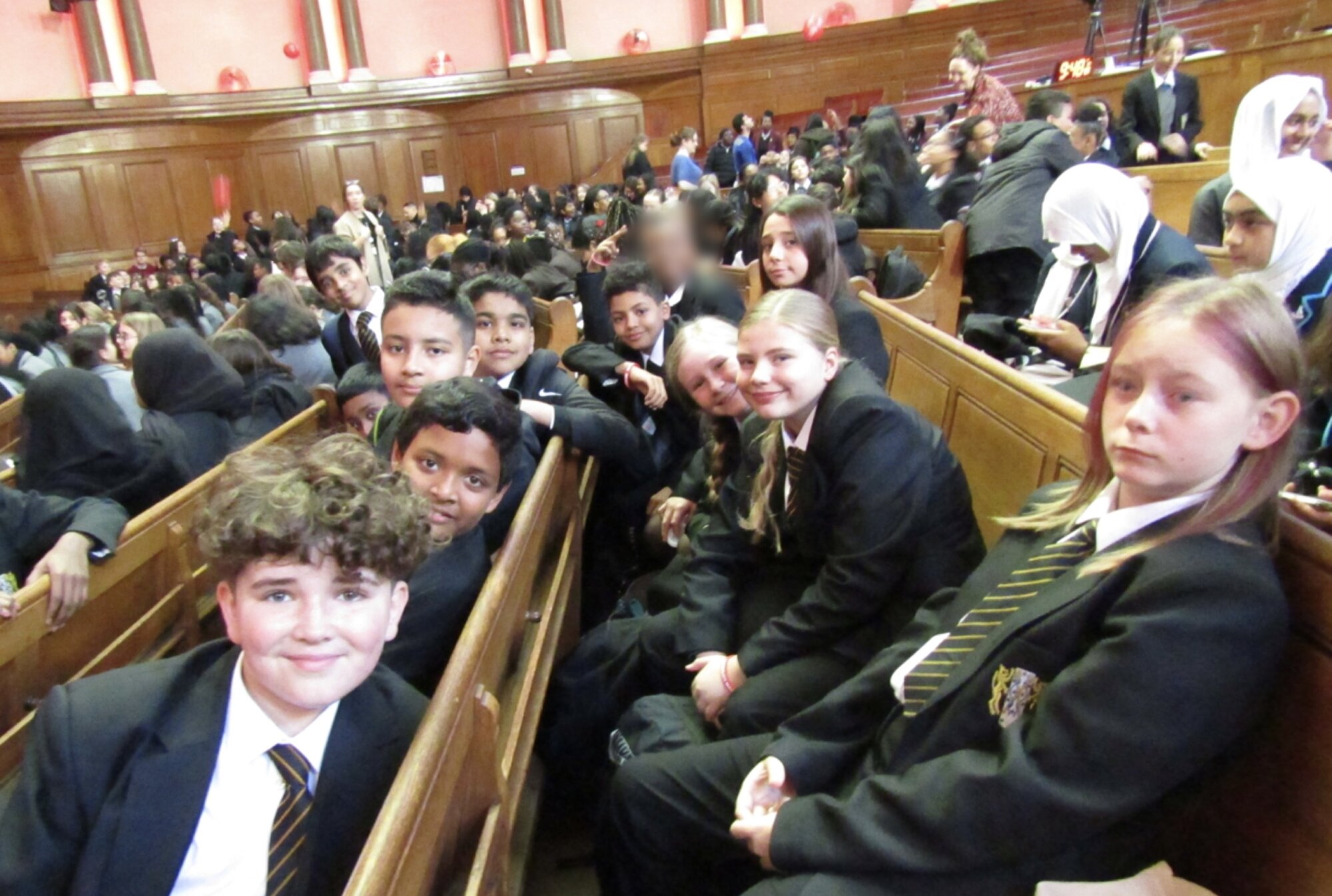 Last week we took aspiring debaters on a trip to the Debate Mate Launch at the Emmanuel Centre in Westminster. This event aims to introduce students to the art of debating in a fun and collaborative way. It also marks the start of the debating season, with Debate Mate club at Eastbrook beginning on the 10th November.

Last Wednesday a selection of year 7 and year 9 students attended the launch, which began with some music and a showcase of the work that Debate Mate does in schools. Next followed a a show debate, where the basic principles of debating were explained. The motion which was debated in the show debate was: “students should be allowed to elect their own head teacher”. This was an idea which sparked much discussion among our students who- perhaps surprisingly- largely seemed to disagree with the idea of a democratic vote to elect a headmaster or mistress.

While the debate progressed, Eastbrook students came up with a variety of questions to ask the floor debaters. Our students were confident in putting their hands up and seemed willing to share their ideas in front of the audience (made up of pupils from other London schools). Unfortunately, nobody from Eastbrook was chosen to ask a question to the floor. However, this did not diminish students’ engagement in the session, as they left the event still talking about the debate.

After the event concluded we made our way back to school. On the London Underground the students showed model behaviour and represented the school well.

We would like to thank those who attended and participated so well in the trip. They have certainly made our school PROUD!

See you on Thursday- 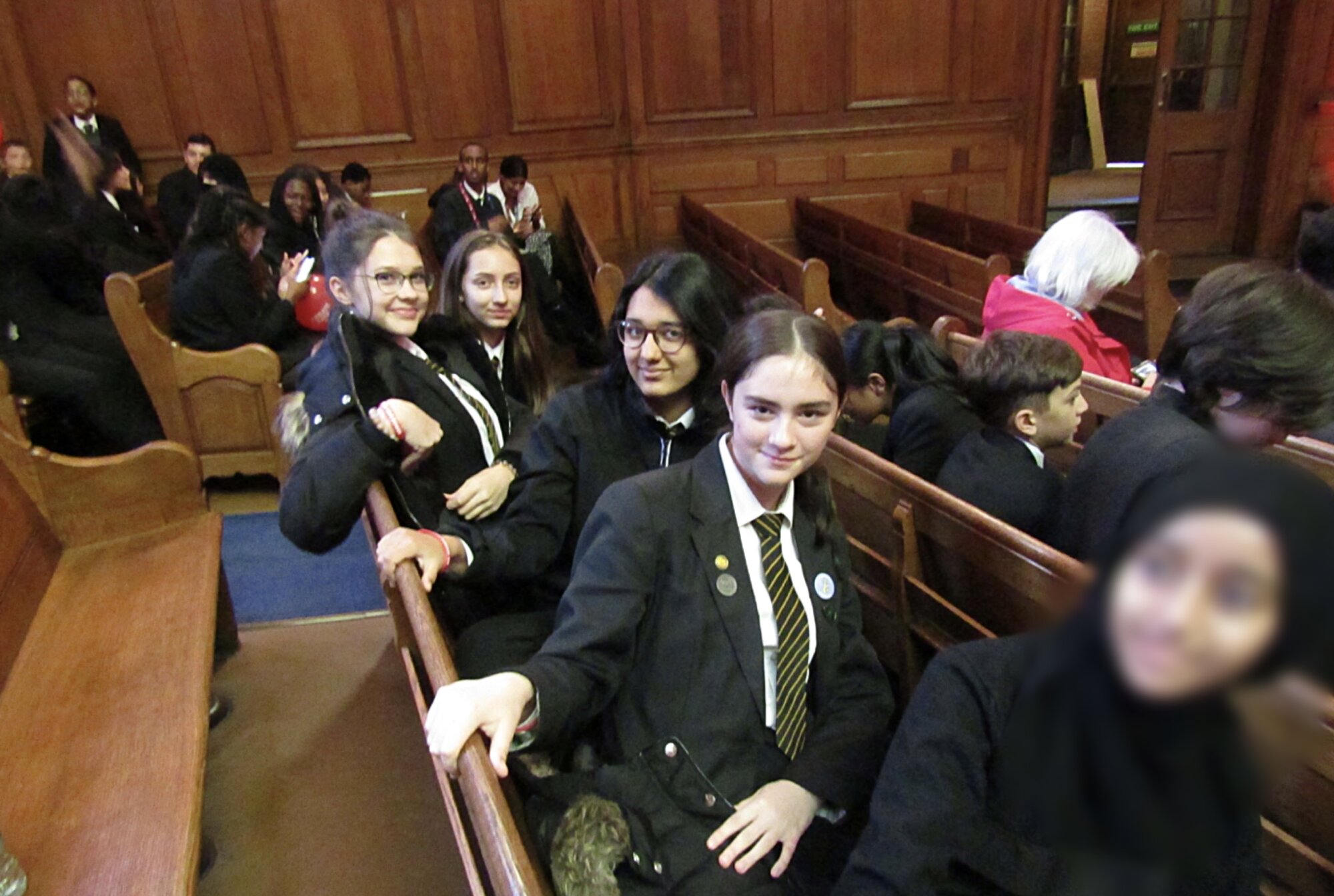 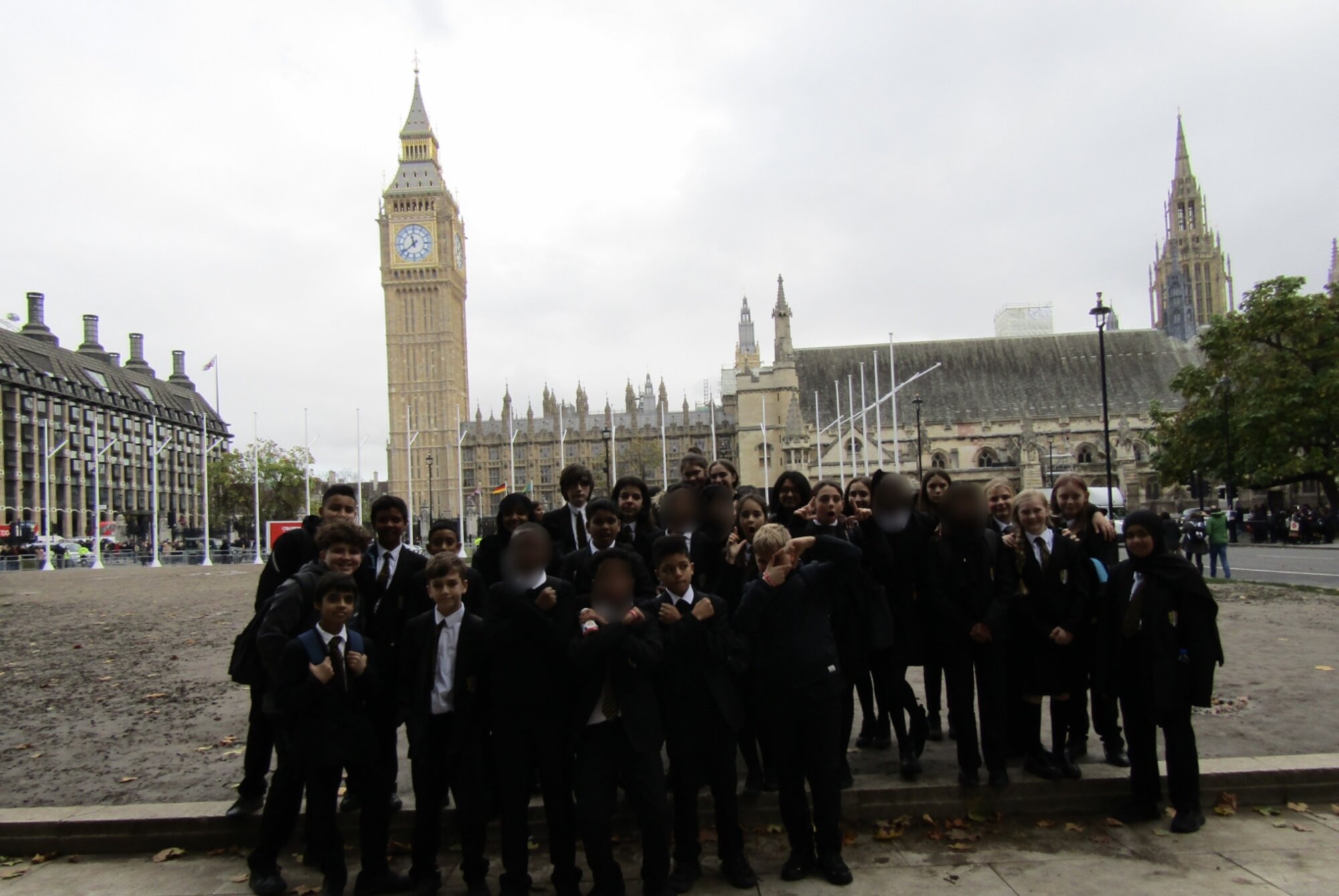