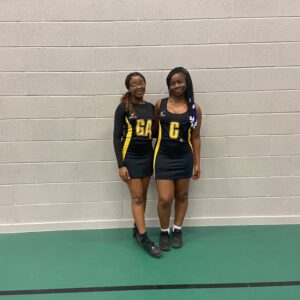 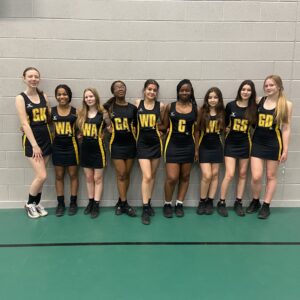 Friday 11th March saw the Under 14 Netball team play their last game of the season with their opposition being Goresbrook. The pressure was on for the Under 14 team as they wanted to finish the season being undefeated and they knew they would have to work hard in the game and they did exactly that.

The girls came away with an unbelievable 21-4 win over Goresbrook. The team  have out on a fantastic display of netball throughout the season and this game was no different! The girls knew what they needed to do and made sure they got the win and came away with the 5 points.

Thank you to all the members of Staff that gave up their Friday evening to came over to watch the girls play.

Players Player of the Match as voted for by Goresbrook – Eniola

Managers Player of the Match – Tamara

Well done to all the players, Miss Harper is extremely PROUD of how well you have all played this season.